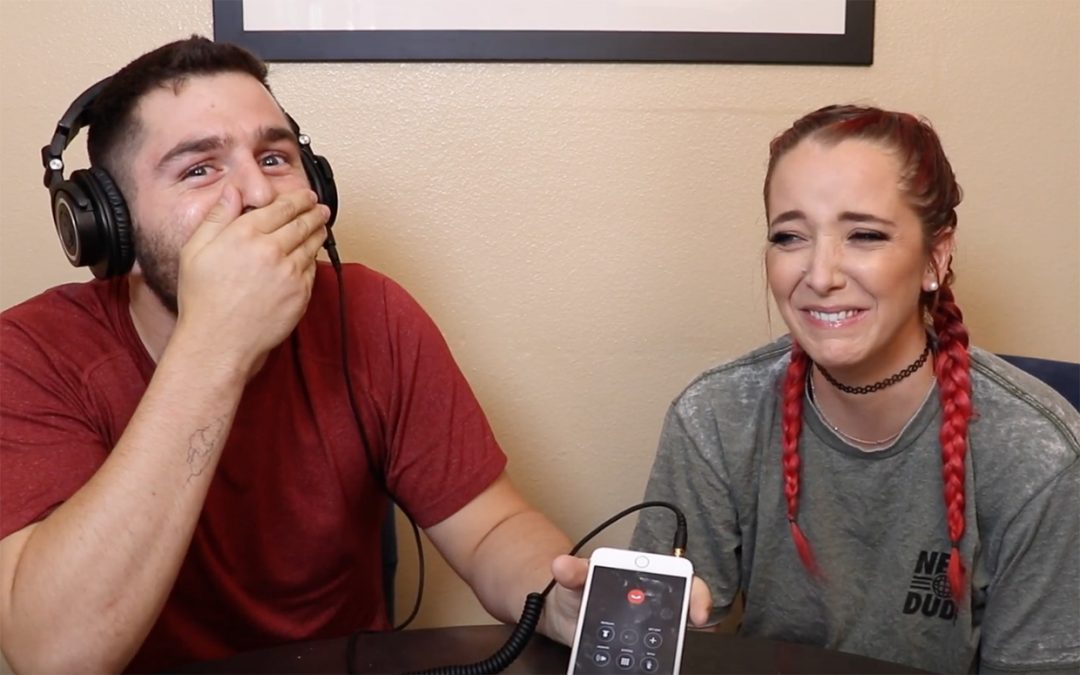 A ‘prank call’, also referred to, as a crank call or nuisance call is a form of practical joke made over the telephone. This can include threatening another over the phone or hanging up the phone once the receiver has answered. Repeated prank calls can amount to harassment, stalking or even bullying. It is best to just use common sense and recognise that prank calls can cause fear and distress to other people that receive them.

Penalties for making prank calls to emergency services can be very serious. For example, a call to 000 and pretending that there is an emergency or dialling for a reason other than an emergency situation can amount to 3 years imprisonment respectively.

Calls are not only considered to be prank calls when it is threatening. Prank calls can also be classified as harassment depending on what words are said, the time the call occurs and its circumstances. Whilst a person may not intend to threaten someone over the phone, if it is perceived as annoying, then they can ask their mobile company or the police to investigate and trace the prank call.

What to do if you receive a prank call:

If you receive a prank call it is best to hang up immediately. If you keep receiving them then you can make a complaint to the local police, for which they can investigate and, if necessary, prosecute the person who has made the call(s). You can also contact your phone company for help; however, companies are not obliged to disclose the information of who was calling you (unless asked by the police). If you receive a phone call, you should not: find out yourself who the caller is, threaten the caller or pretend (impersonate) that you are a police officer when receiving the call. Either of these actions may result in you being investigated for a criminal offence.

Stalking or Bullying by prank calls:

Unwanted contact through any technological means that happens more than once and causes concern or fear may constitute as stalking; this includes repeated prank calls. The penalties for stalking by prank calls can be very serious. Similarly, repeated prank calls may also be bullying. If a prank call becomes harassment or an illegal threat then it can become a form of bullying.

This article describes the law in relation to child abuse in South Australia. The law may differ if you are in a different State or Territory of Australia.